Do You Think You Can’t Do Regular Push-ups? Yes, You Can! 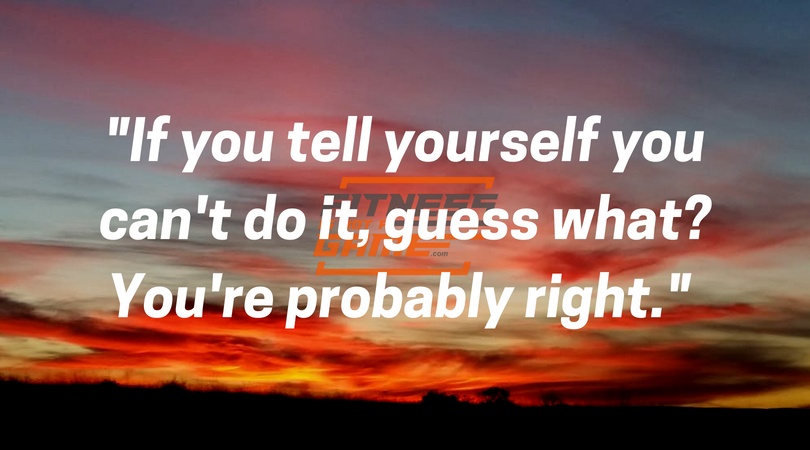 Let’s talk about one of the most effective ways to strengthen your body.

Like most people, I struggled with push-ups. I would see men doing push-ups and I would envy them because I always thought it was really cool to be able to just get on the ground and knock out a full set of push-ups.

Now that I think about it, that’s really, really sad because I’m now past 40 plus and I have zero problems with push-ups. In fact, can do a variety of push-ups with ease. I think I enjoy doing them so much just because that was such a challenge for me. So, I accepted that challenge and I continued to push myself to learn how to get better at doing them. It wasn’t about just doing push-ups all day, every day. It was just a gradual strength that I wanted to build up.

In our Fitness Is Not A Game group, we do a lot of challenges, and one of them was a 100-push-up challenge. The goal was to do 100 push-ups in a day. The challenge was to see how many you could do by the end of the month. We didn’t do push-ups every day. We did them every three days. You could do regular push-ups or modified push-ups.

The tip that I want to share with you is to break it up into sets. It’s all about muscle memory and strengthening the muscle. Tell yourself you’re going to do ten push-ups. But make it a point to challenge yourself to do one regular push-up in that first set. This is especially useful for people who struggle with push-ups.

Challenge yourself to do at least one regular push-up in the first set. Period. Do one regular push-up, then do nine modified push-ups, Stretch it out. Give yourself a little time – maybe 20, 30 minutes, or whatever. If you’re ready to jump back in two minutes later, go for it.

Make sure not to pressure yourself too much because, most of the time, it’s all in the mind. Sure, it’s about physical strength, but many times it’s mental. Many say, “I can’t do it. I just can’t do it.” If you tell yourself you can’t do it, guess what? You’re probably right. But, if you tell yourself, “Yes, I can!” then you’re more likely to figure it out. Just make sure not to pressure yourself into thinking you have to be able to do ten regular push-ups, back to back to back.

Also, because the regular is more challenging as opposed to the modified, it’s more ideal to do the regular ones first. You don’t want to say, “I’m going to do seven modified and then I’ll do three regular,” because, by the time you’ve done the seven modified, you’ve already burned that muscle out.

If you would like to join one of our challenges, you can jump in with the group. Just don’t tell the people who are already in the group that push-ups are coming back.

Whether you decide to join the group challenge, or if you choose to challenge yourself on your own, I hope that you will take it upon yourself to work on your upper body strength by training yourself to do push-ups – particularly regular push-ups – by following the process I’ve just shared with you.

Have a good one!