Recipe of the Week: Oatmeal Cupcakes to Go 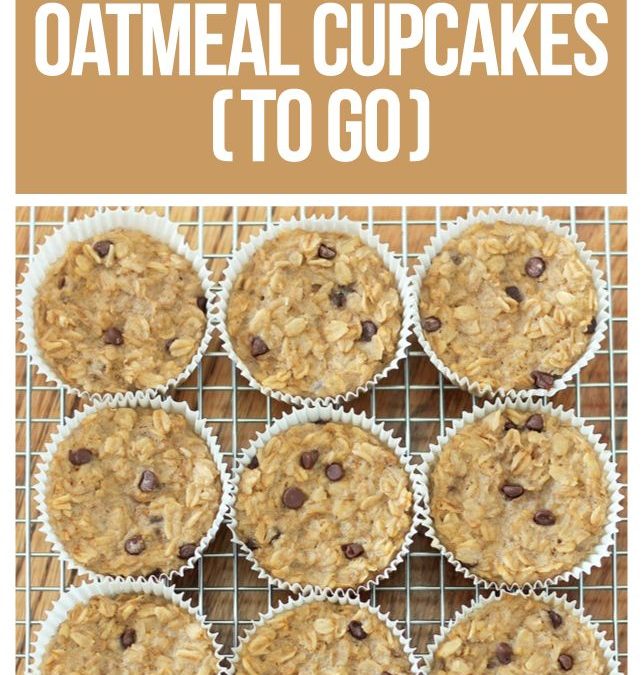 Marketing is the key to being successful.  With that being said, I totally understand the tactics that people and companies will employ to get people’s attention.  But there is a difference between just getting people’s attention and earning their trust.  Marketing should be creative but it shouldn’t be a lie.  Where is this rant coming from?  It’s coming from a post I saw today of a “healthy” recipe.  Since it was labeled as “healthy”, I clicked on it out of curiosity.  What I saw actually frustrated me.

The video was for an oatmeal muffin recipe.  Sounds good enough, right?  I personally make oatmeal cupcakes frequently so I was interested in finding a new recipe.  My eyebrows immediately furrowed when I saw the cup of brown sugar being mixed with the two whole eggs.  Then, they added applesauce and whole milk. It just all seemed so sweet to me. Out of curiosity, I calculated the calories, macros (carbs, fat, protein), and sugar content for one serving of this “healthy” muffin and compared it to the ones I typically make.  As expected, there is a LOT more (more than 6x) sugar in the “healthy” muffins and twice the carbs.  BOTTOM LINE: Make sure you do your research don’t just buy into the “healthy” claims that are placed on so many foods we eat.

NOTE:  The comparisons only include the basic ingredients for each recipe and none of the suggested additions.

Below, you’ll find the recipe the muffins I like to make.  They are kid approved and I don’t even add the sweeteners.  I have played around the recipe and added about 1/4 cup of mini chocolate chips but they aren’t needed, either.  But on a regular day that I make them, I use cinnamon and flax seed.  If you try them, let me know what you think and how you personalize your muffins. 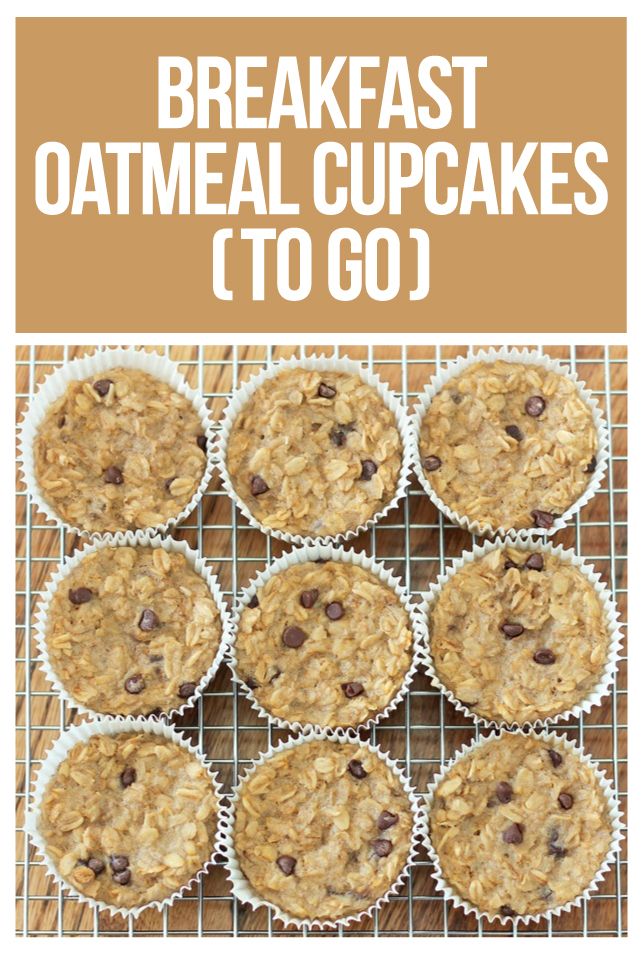 5 NuNaturals stevia packets OR omit and use 5 tbsp pure maple syrup, agave, or honey instead

Preheat oven to 380 F, and line 24-25 cupcake tins. In a large mixing bowl, combine all dry ingredients and stir very well. In a separate bowl, combine and stir all wet ingredients (including banana). Mix wet into dry, then pour into the cupcake liners and bake 21 minutes. I also like to then broil for 1-2 minutes, but it’s optional. (If you let them cool overnight, they’ll no longer stick to the liners.) These oatmeal cakes can be eaten right away, or they can be frozen and reheated for an instant breakfast on a busy day.